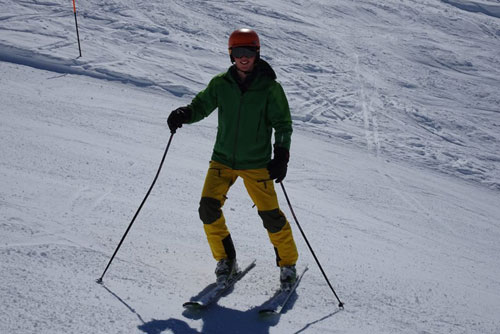 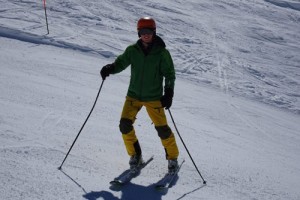 The first time my parents put a pair of skies underneath my little feet, I was two years old. Since then I have always skied in the freeride Mecca of the world, Verbier. After skiing my first itinerary when I was six years old, I developed a strong love for off-piste skiing and I started using the piste only as a connection between itineraries and off-piste runs. Thanks to this I developed a skiing style that looks a bit crazy and uncontrolled.

After finishing high school in 2015 I decided to train and work as a ski instructor in my Gap Year. I went to New Zealand to join the NZSIA Level 1 and 2 ski instructor exams and arrived in Verbier right at the beginning of December.

When the training started I was trying to convince the coaches to go off-piste all the time, probably because I was the ‘benjamin’ of the course. They promised me ski off-piste in the course, but only after breaking down bad habits. We had to kick-off with working on the fundamentals and do a lot of low-end skiing in the first week. I decided to accept things as they were and focus on the training.

As we progressed we started to build up the performance. Then I finally understood why we had to work on the fundamentals as the entire group’s high-end skiing became much better. Although I am not the biggest fan of the BASI skiing style I noticed that the training improved my overall skiing and made me even enjoy fresh groomed pistes early in the morning.

The Altitude coaches were really helpful and their different teaching styles helped me to improve my personal skiing level. The season flew by and it was actually great to have a mix of training, teaching and free skiing throughout the season.

When I’m skiing off-piste I know I can use a mix of my own unorthodox skiing style and the controlled BASI skiing style. This makes me come down the mountain with even more confidence and ease then before! 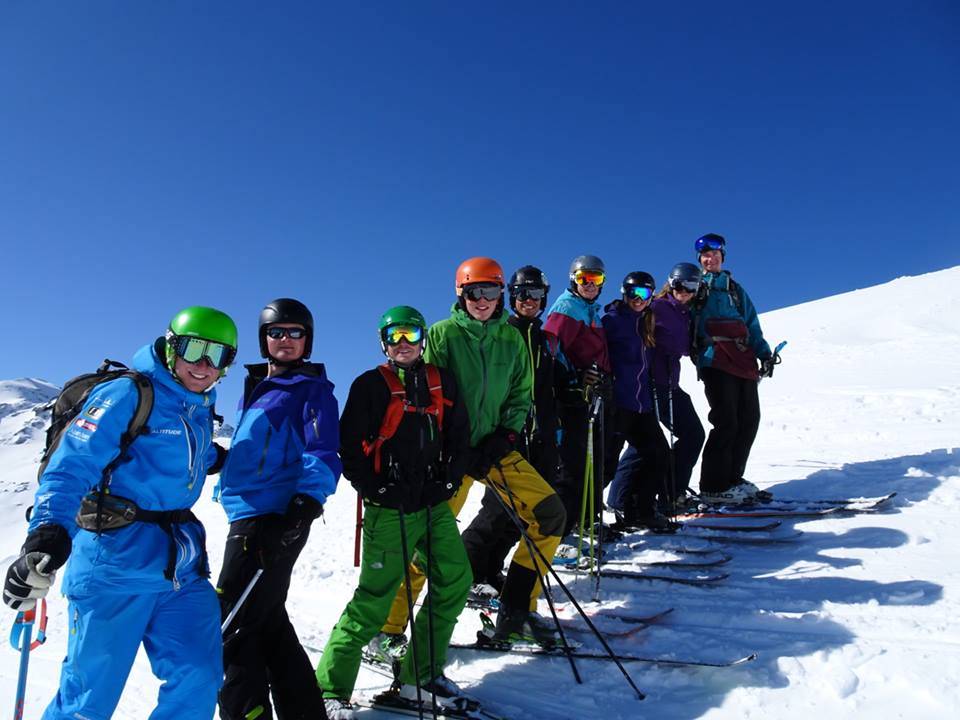