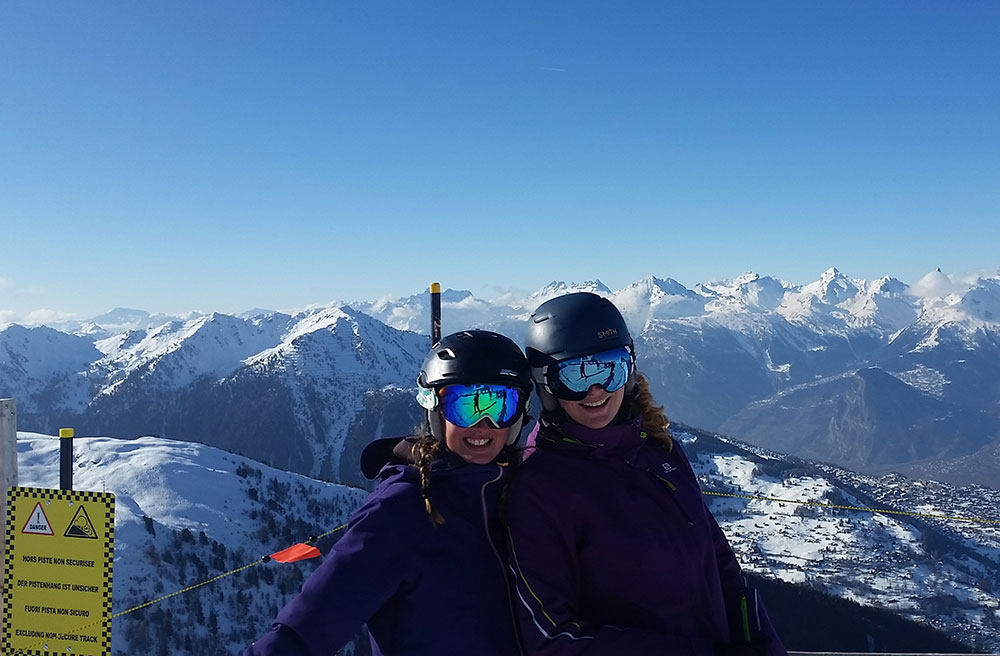 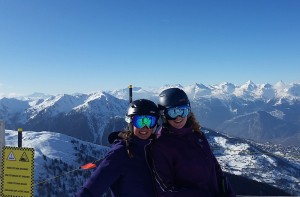 My level 3 (ISIA) has always been a goal for me since completing my CSIA level 2 in 2013 in Canada. I worked 3 seasons in Canada and then decided to bring it closer to home. Choosing to do the Altitude ISIA course turned out to be the perfect decision for me as it helped me not only transition to the BASI system but also train and make huge improvements in my own skiing bringing me closer to my level 3.

As well as our trainers in Altitude being a huge help, we had a fantastic group who quite quickly became great friends. This played to my advantage as it meant we were able to help encourage each other throughout the season.

My passion for skiing grew massively the moment I became a Ski Instructor and one of the perks of this course is being able to teach during the peak seasons. I lucked out with lots of work and managed to pay off most of the course fees during the season. But also manged to have enough money to enjoy the whole Après-ski scene which was new to me doing a season in Europe!

Verbier is a great resort

I would highly recommend this course to anyone wanting to experience the ski life while training to the next level. Verbier as a resort is great and you’ll soon find yourself calling It home while meeting awesome people and most importantly have so much fun doing so.