Snow in Verbier – An update from Killian who is currently working, training and living in Verbier.

Well isn’t all this snow lovely. The short answer is yes, but here is some information to be aware of. Hopefully we can make it as clear and concise as possible so that you can enjoy the snow safely. 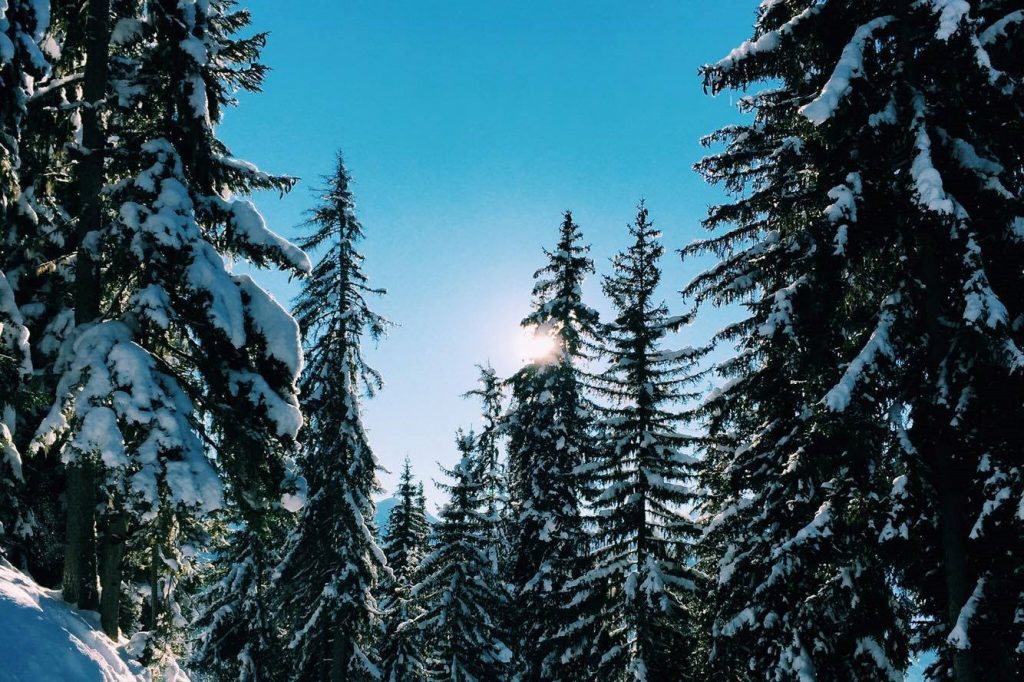 To understand the safety of the conditions we have currently, it is important to go back to the early part of the season. As you may have heard or experienced first hand, Verbier and much of Europe was bathing in glorious Spring-like conditions. As pleasant as this was, it meant that the little snow that did fall had a mushy consistency. Now that it has snowed and the temperature has plummeted to something that resembles Winter conditions, we have two layers of snow. As a consequence, the snowpack is quite unstable.

There is so much information out there on snowpack so this is by no means an in depth analysis. However, snowpack is one of the best indicators we have of the likelihood of avalanches. It essentially refers to the stability of the snow under our skis. Cold conditions create more tightly packed snow which is more stable; whereas warmer conditions create less tightly packed and therefore less stable snow. We have experienced both as previously stated. The bottom layer is formed of this warm, weak snow and on top of this we have the recently formed cold, stable snow. On steeper parts of the mountain, this creates the effect of stepping on marbles. As we ski over these parts there is the potential that the lovely top layer of snow may slide because the bottom layer is very weak. Due to this, the avalanche risk at the moment, found at every lift station in Verbier, is considerable. 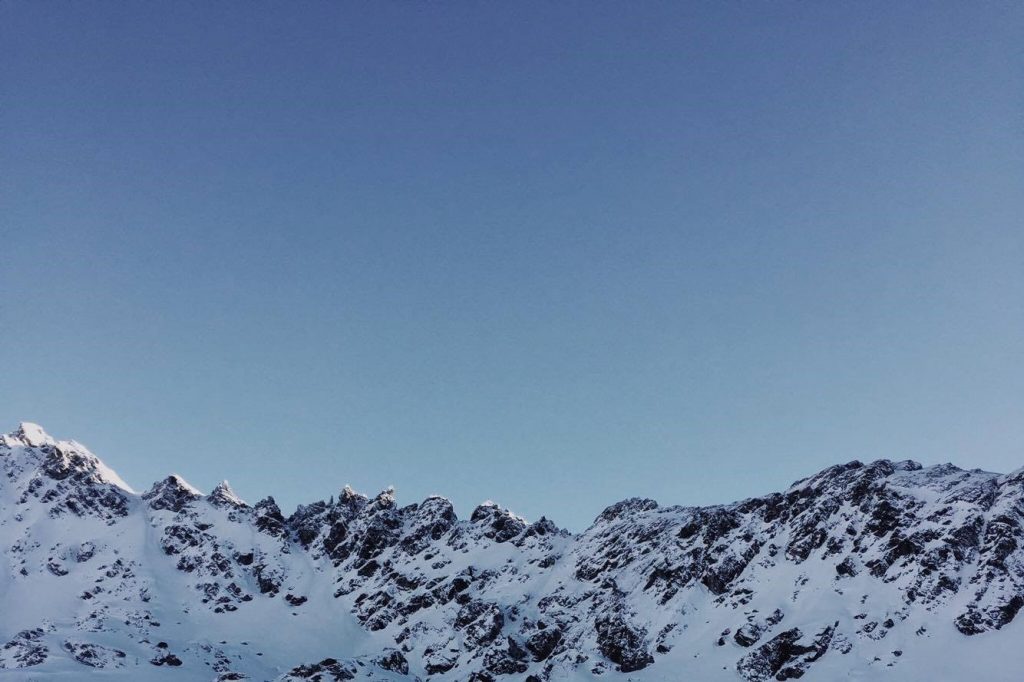 What does considerable mean?

Sounds pretty safe. In fact, it is probably the most dangerous level as it gives the impression of being safe and therefore a lot of skiers stray way outside the piste markers without giving much thought of what considerable entails. If you take a second, considerable actually means that in any direction above approximately 2200m, avalanches could be triggered. This isn’t particularly high, think the top of Attelas or Fontanet. This is not to discourage you from going off piste but if you are going to, as always, make sure you have all the necessary gear, transceiver, probe, shovel. 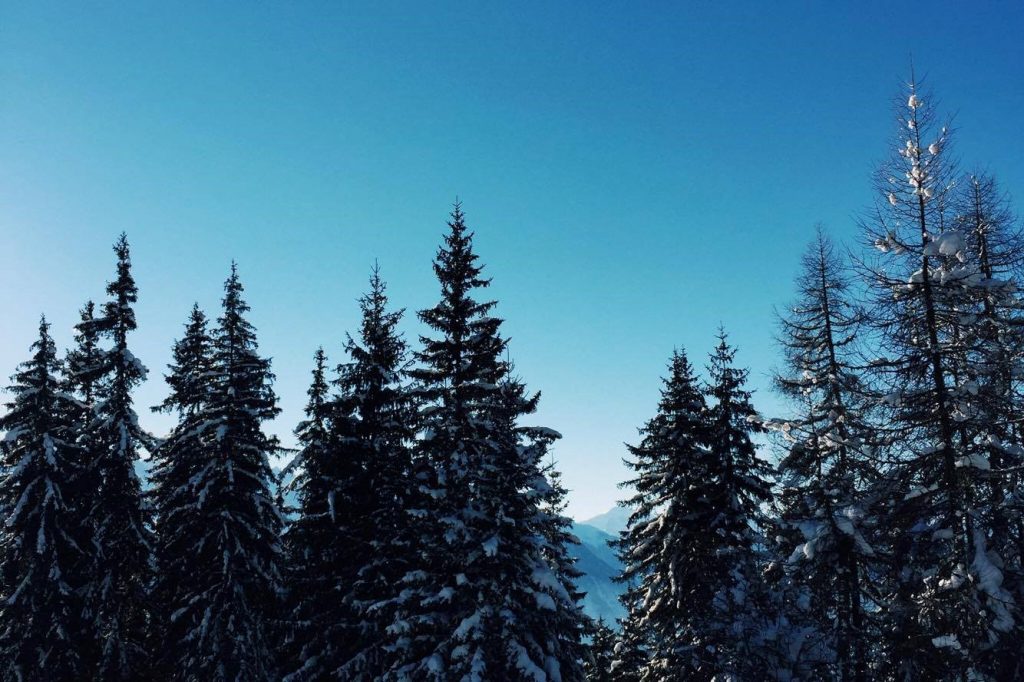 The pistes at the minute are gorgeous. The snow has a lot of grip. To give you some indication, I haven’t had my skis serviced for a couple of weeks and not once did I find myself sliding around the place. Not something I recommend but it just goes to the show how good we have it at the minute. We could certainly do with another dump of snow to fill in the few areas where there are still some tree stumps and rocks lying around. However, we are looking in much better shape than we were a month ago that is for sure.