Three weeks ago, 12th-17th January, was the start of the Mountain Safety Course in Verbier. There was a strong contingency of Altitude Staff partaking in the course, 5 in total, almost enough to make up an entire group. At the beginning of the week we were incredibly worried about the snow conditions, but our worries proved to be unfounded as the snow came falling down thick and fast leaving us fresh powder skiing on day 1.

The Mountain Safety Course in essence trains and assessed students/instructors to lead client on off-piste descents within the confines of the ski area boundary.

The first day involved my group, half Altitude, started off by us using our avalanche transceivers and practicing a search on the La Chaux flat, this consisted of us hiding the transceiver, Tom decided to put his in the deepest patch of snow on La Chaux for me, then using our transceiver to find it and ultimately using the probe and shovel in the fine search. 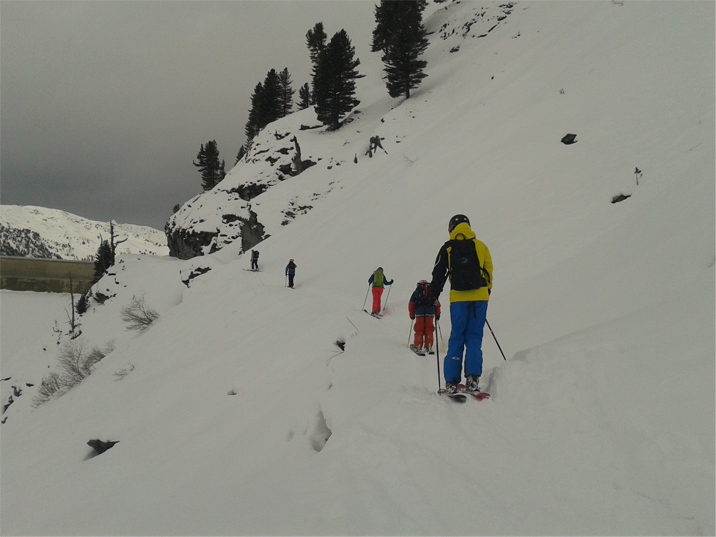 We then went up to Gentianes and did Lower Highway first of all, getting some fresh tracks down the mountain to the bottom of Tortin, exploring the mountain we climbed up Stairway to heaven, and the views over to Mont Fort and the surrounding area were incredible.

As the course went on so did the intensity of the off-piste that we were attempting, from Stairway it escalated to skiing up to the top of Vallon D’Arby and through the trees, a theme which continued for the week as we went up to the top of Tête de la Payanne skiing the Bruson trees, some of which may have been narrowly avoided or hit in the process… 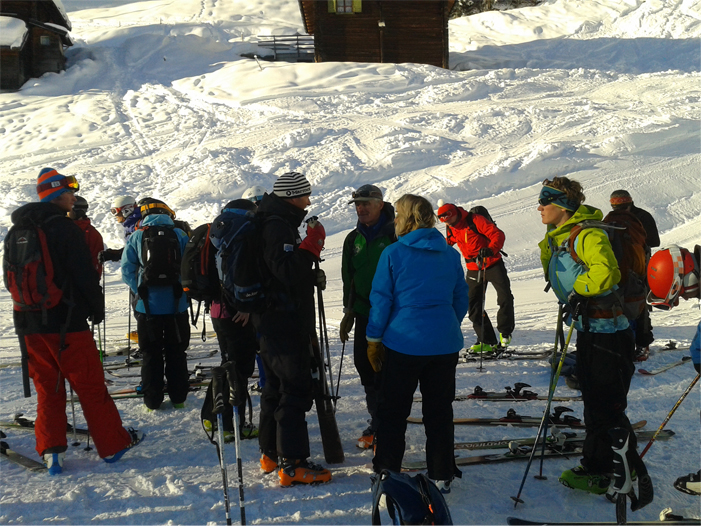 With the actual exam coming round the nerves increased and my map reading skills were interesting to say the least on the Thursday. We were skiing all around the mountain including a descent of the Backside of Mont Fort, which was absolutely majestic there was untouched snow and the Valley was amazing, very tranquil. The trek out however wasn’t as fun. We explored the 4 Valleys region going over to Siviez and La Tzoumaz to name but two. All in all a fantastic week of skiing in and around the Verbier region, and to top it off the result was a Pass.