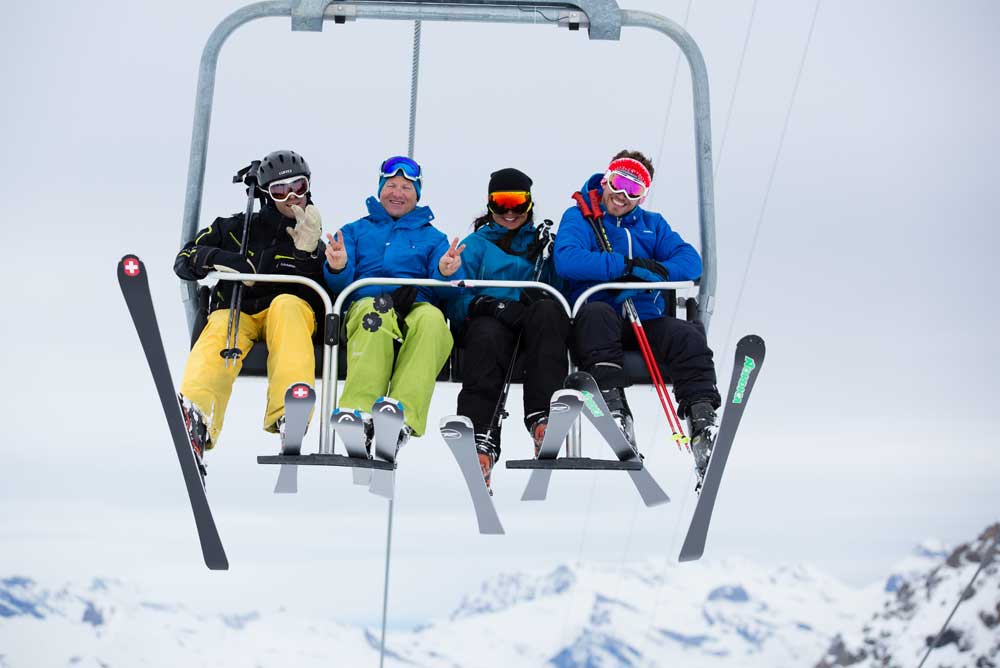 A blog by James Jordan –

Our last update featured BASI Level 3 mountain safety exams which we are proud to announce that Alex Mcrobb passed and is now a step closer to his ISIA. More recently we have had some hectic times over February half term with the busiest week in the history of the Altitude Ski and Snowboard School so we were all working full on and loving it.

The build up to Easter however is more renowned for being the time that BASI technical exams traditionally take place in Verbier and we had three of us taking our level 3 tech and one entrant for level 4 tech. Technical exams are one of the toughest parts of gaining a BASI level and we had two of us pass the level 3 tech so congratulations to Alex Mcrobb and Adam Russell. Additionally we had all three entrants pass the level 3 teaching exam which was fantastic and led to a rather large night out in the Farinet and Pub Mont Fort.

On a less serious note the last four days has seen up to 60 centimetres of fresh snow so after spending two weeks watching the snow melt we had the chance to ski some powder again and it is safe to say we had some of the best runs of the season yesterday. This is a great build up to one of the most prestigious events that is hosted by Verbier, the Xtreme Verbier – Freeride World Tour, which has been postponed to take advantage of the new snow and promises to be a superb competition with the worlds best taking on the infamous Bec De Rosses.

The final part of the season has also given us a chance to try and expand our skills on the mountain with our Italian Patente Christiano taking us telemarking which will be a great insight into what it takes to have it as a second discipline. 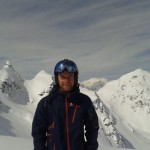 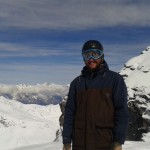 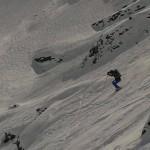