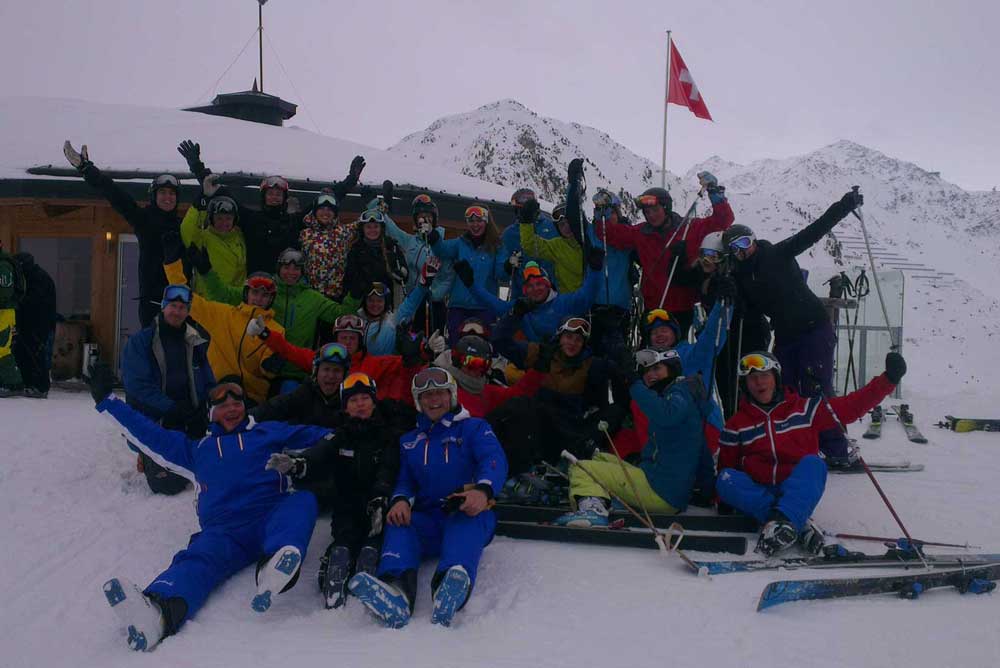 So came the final two weeks of the course and the level 2 exams. Everyone seems to have the same sense of nervousness but at the same time confident in our preparation, which has all been geared towards the level 2 over the last 8 weeks.

As the snow’s become more frequent the skiing over the level 2 has been great, allowing some fun practice in the deeper stuff. The BASI instructor’s have been brilliant and supportive throughout, it was just like another two weeks of top coaching.

Think it was fair to say the sighs of relief could be heard across the 4 Valleys when everyone was told they’d passed, more so from the Instructors at Altitude when they heard later on.